The CADTCP Justice Paul Bentley Memorial Award is the highest honour granted by the Association. This award is bestowed annually to acknowledge an individual who has made significant contributions to Drug Treatment Courts in Canada. It celebrates contributions in any of the following areas: policy, administration, services and/or advocacy, either Provincial or National in scope. 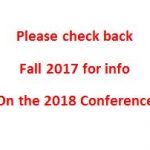 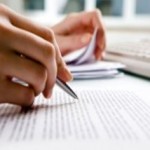